TAG Heuer has made a global partnership with MARV Films and the 20th Century Fox in the upcoming film of the talented director Matthew Vaughn, Kingsman 2: The Golden Circle, which will be released on October 11, 2017. Elegance at English version in Don't Crack Under Pressure. . In this new opus, the characters wear the mythical Monaco Caliber 11, as well as the Tag Heuer Connected which is a vital element to the success of hero missions. 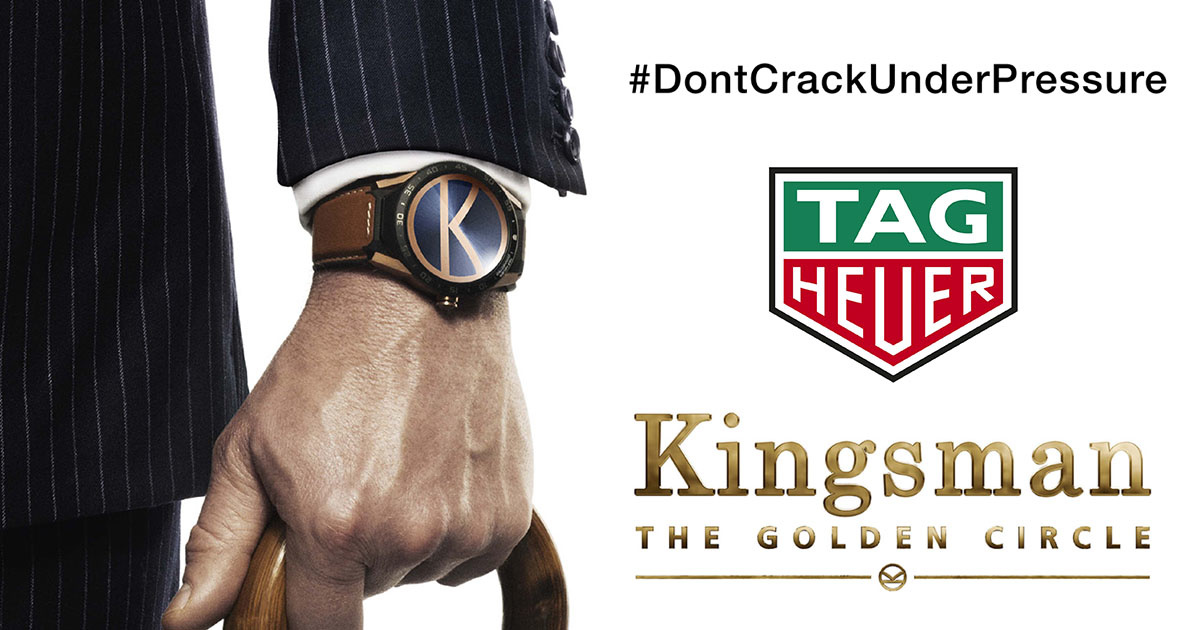 KINGSMAN, the British intelligence elite in three-piece suit, faces an unprecedented threat. While a bomb fell and destroyed their headquarters, the agents discovered a powerful allied organization called Statesman, founded long ago in the United States. Faced with this ultimate danger, the two elite services will have no choice but to unite their forces to save the world from the clutches of a pitiless enemy, who will not shrink from anything in his destructive quest. The cast of Kingsman 2 is always honored by Colin Firth, Taron Egerton and Mark Strong and welcomes new actors including Julianne Morre, Hally Berry, Pedro Pascale, Channing Tatum and Jeff Bridges

Jean-Claude Biver, CEO of TAG Heuer and Chairman of the Watches division of the LVMH Group, said: "Kingsman is explosions, action, laughter and, of course, elegance. A dream casting with young actors, gentlemen who do not shrink from anything. This perfectly matches the target of TAG Heuer. This partnership will allow us to get even closer to the younger generation. The first part was a great success and we are therefore very proud and honored to see the heroes of this second film wearing the flagship pieces of the TAG Heuer collection. " 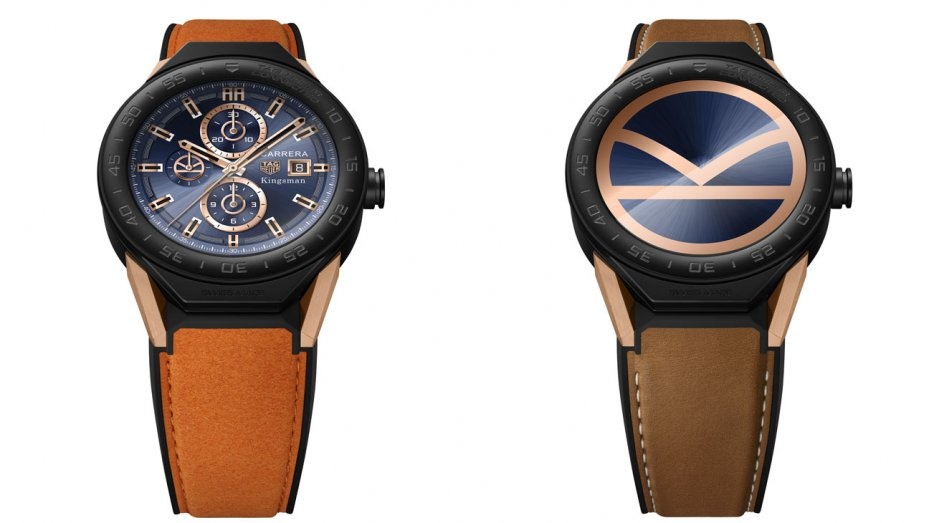 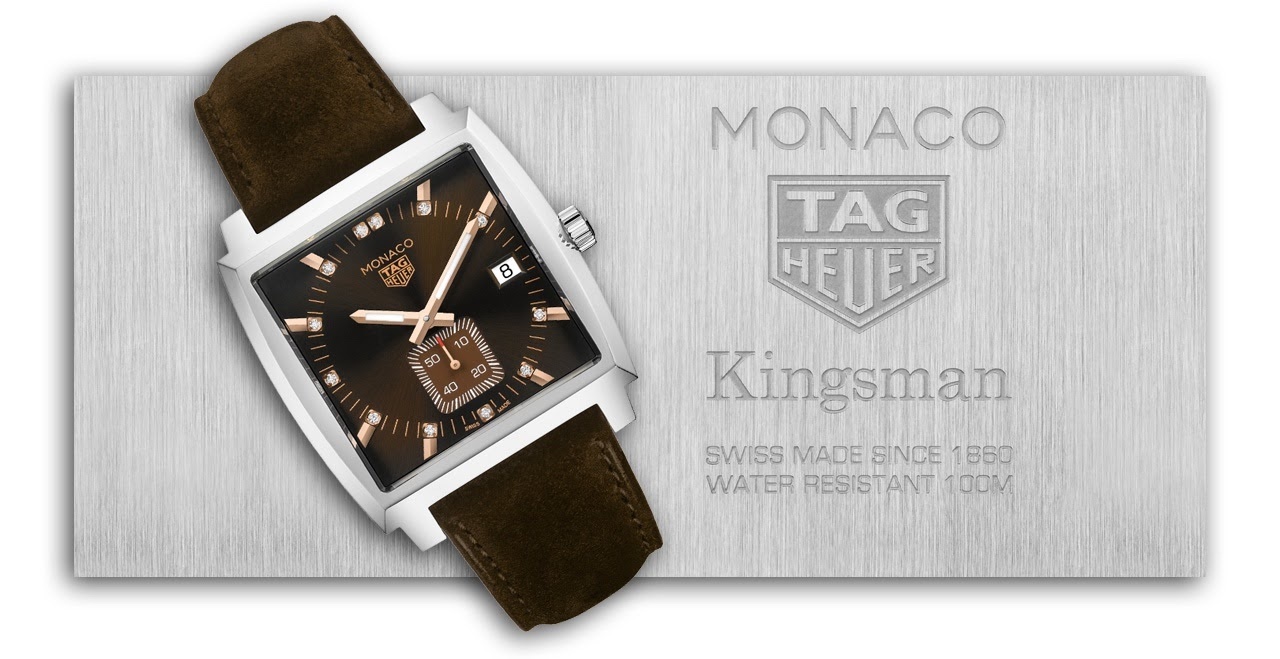 Matthew Vaughn, the director, added: "For Kingsman 2: The Golden Circle, we needed a smart watch for our agents. We had looked at the various options available, but none were elegant enough for a Kingsman. It was then that I came across an interview with Jean-Claude Biver about Bloomberg TV about his connected watch, and it was obvious to me that Kingsman agents were going to wear the TAG Heuer Connected. "

The Tag Heuer Connected is also part of the Kingsman collection for sale on Mr Porter.