Today I will make dream as much my female and male readers as I will talk about the crowns and Miss France. And who says the famous contest which chooses the most beautiful woman of France, forcibly says her crown. 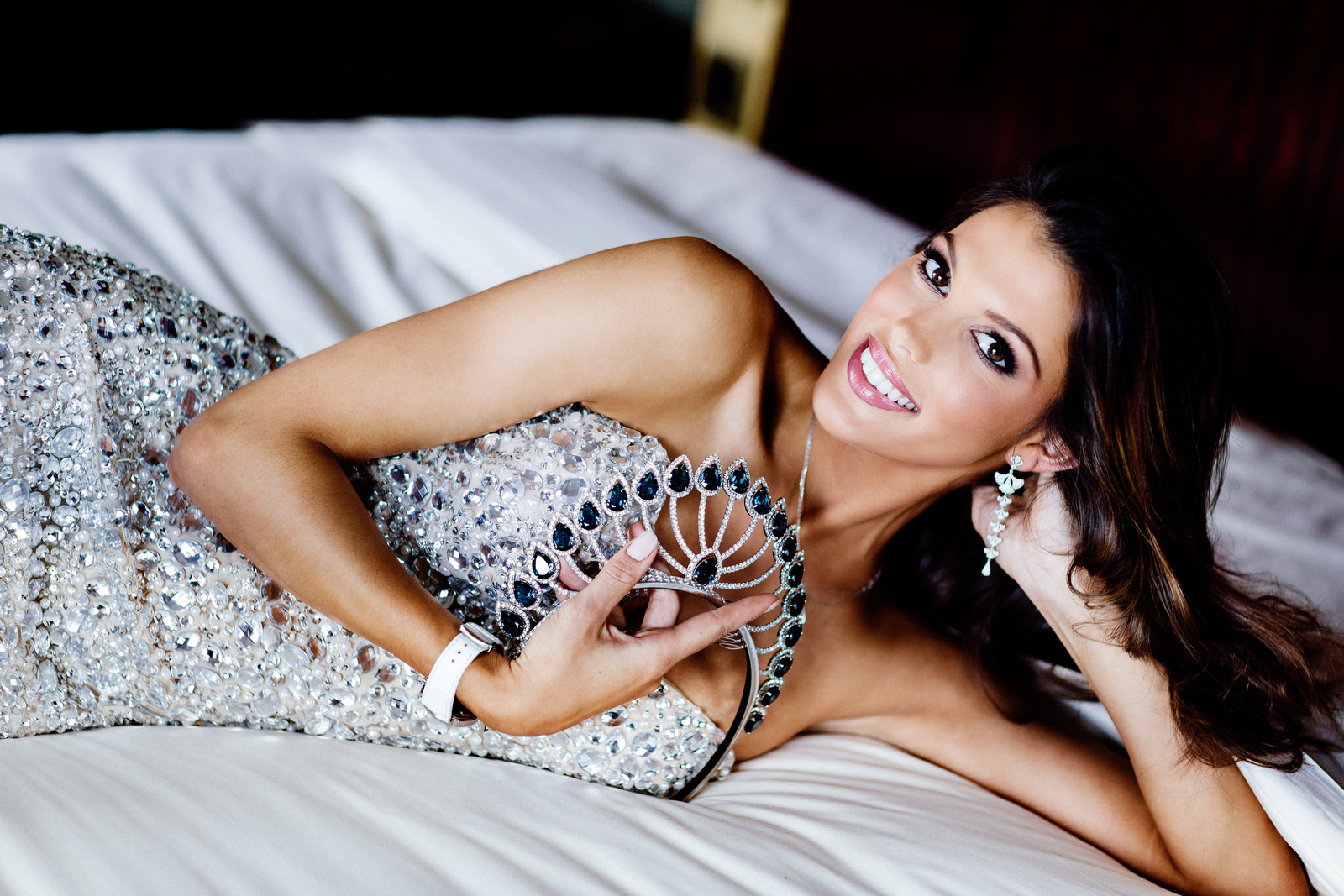 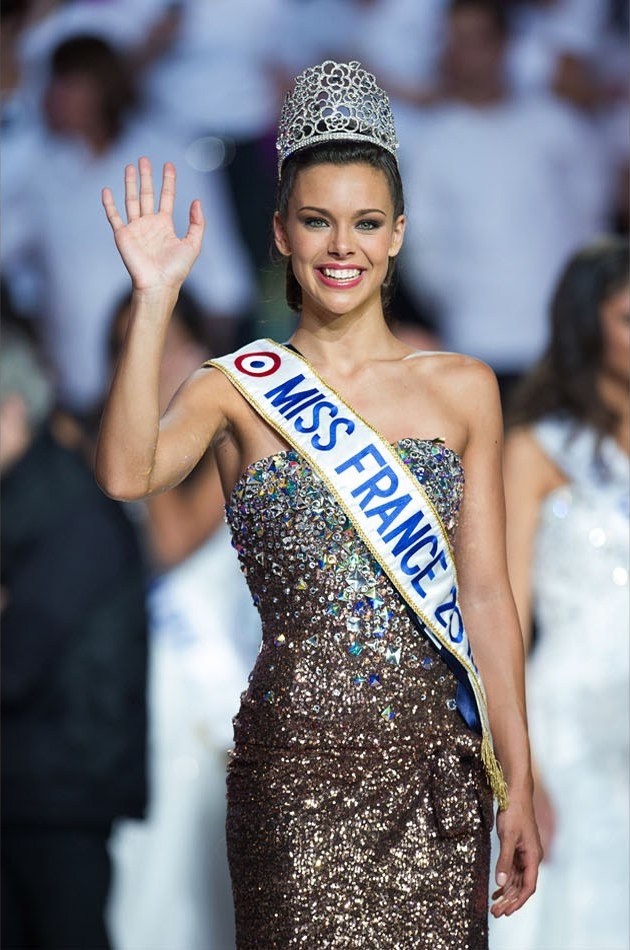 Since 2009 Julien d'Orcel is the official creator of Miss France crown. A true emblem for every Miss France, who wears it at all events, signatures or inaugurations. Julien d'Orcel, the jeweler who makes every jewel a motion of love, parries the most beautiful women of France by offering them their crown and jeweled jewelry on the evening of their election. Each year, Julien d'Orcel created for the future Miss France elected a new crown. Its creation alone represents more than a dozen stages of manufacture, starting 11 months before the official crowning of Miss France during the election. 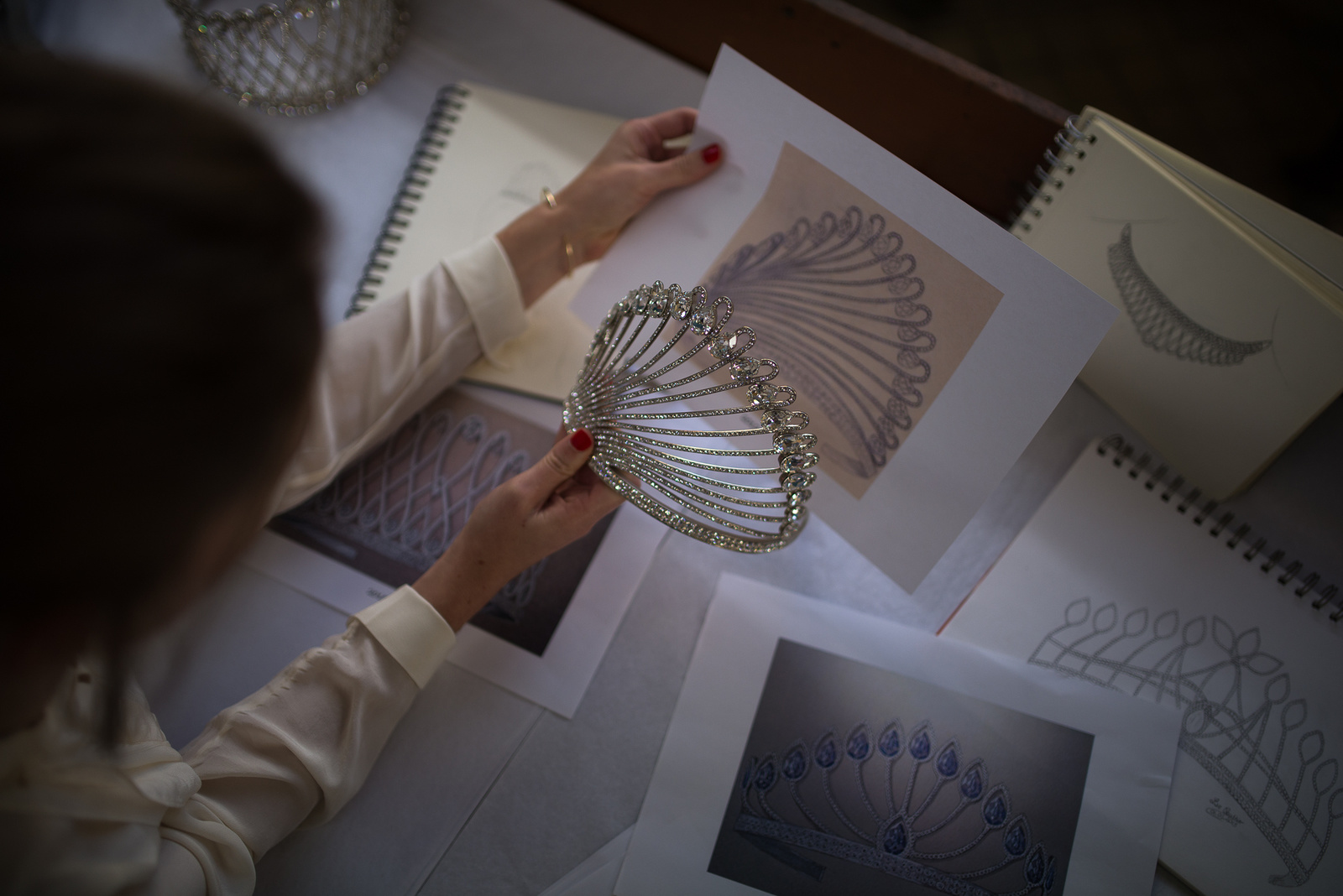 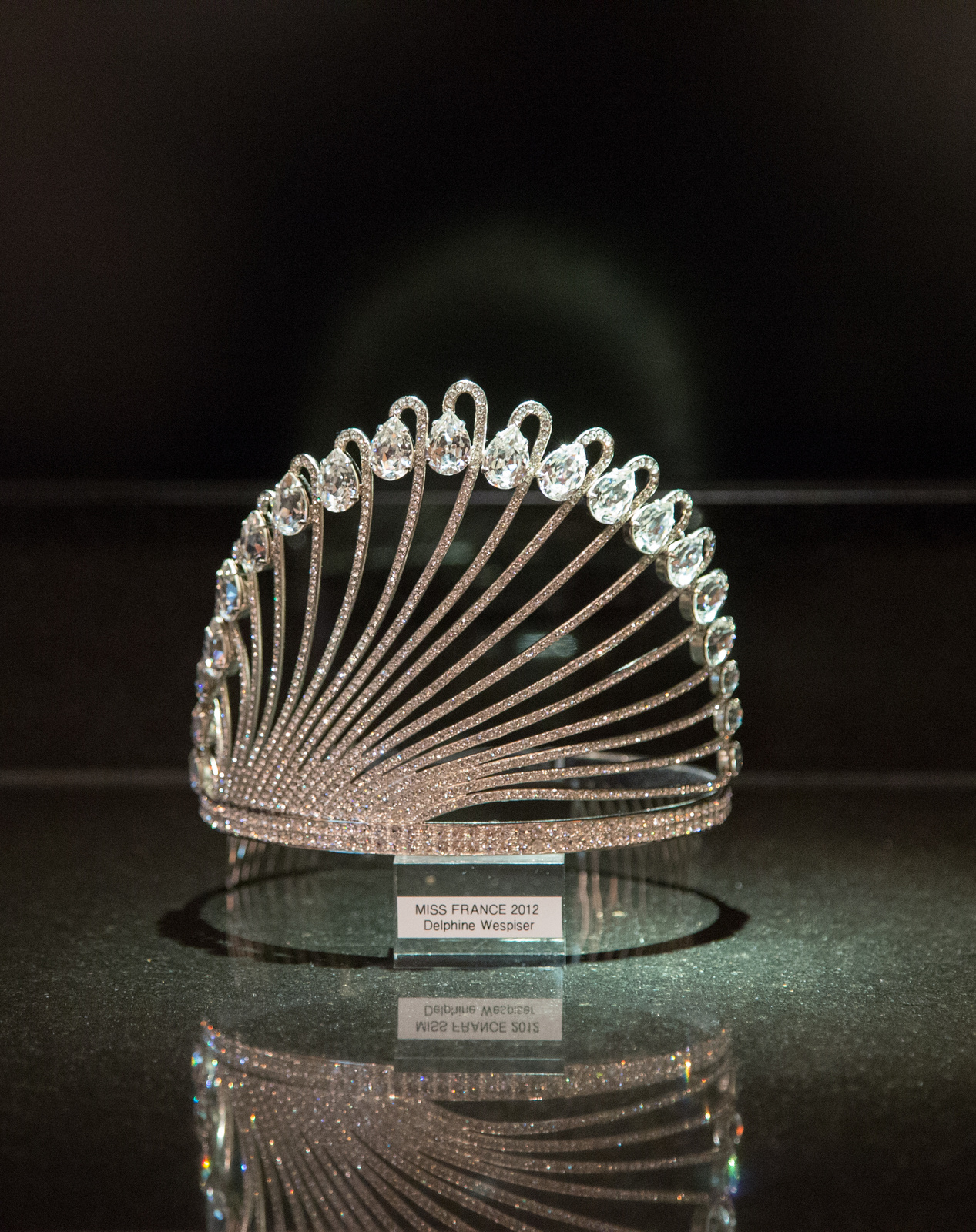 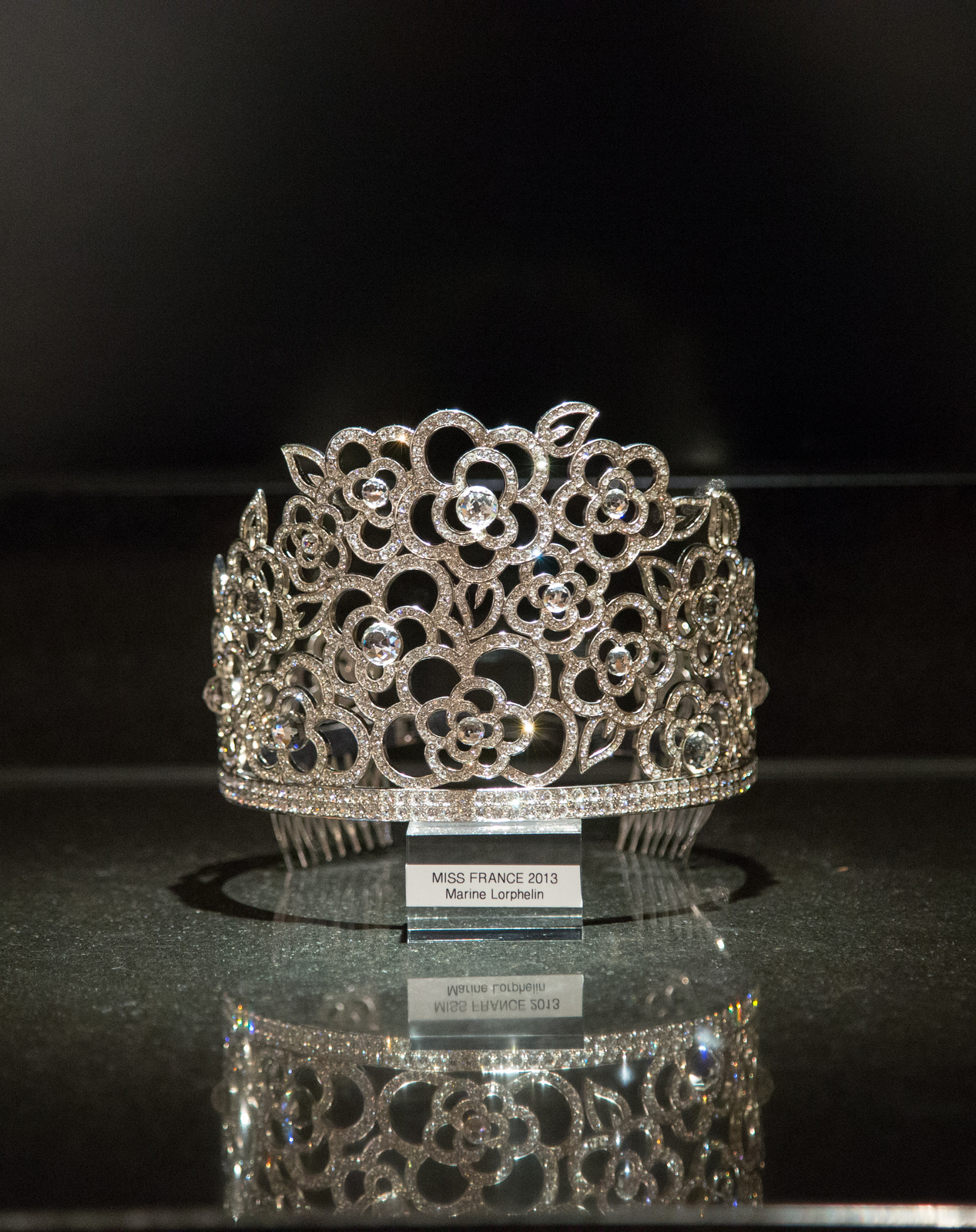 The creative theme of the future crown is a bouquet of "Golden" daffodils. Its pointed points pointing to the sky symbolize majesty, elegance and femininity. The lines intersect and come to settle pear-shaped stones and trilogies of brilliant ... In the heart of the pattern "yellow daffodil", the bright color selected for its precious character, reminiscent of the renewal and sublime the diadem. What to offer the future Miss France a crown of the most dazzling and prosperity during his reign! So rendez-vous in december to know the lucky chosen who will wear thoses magnificent creations of Julien d'Orcel. 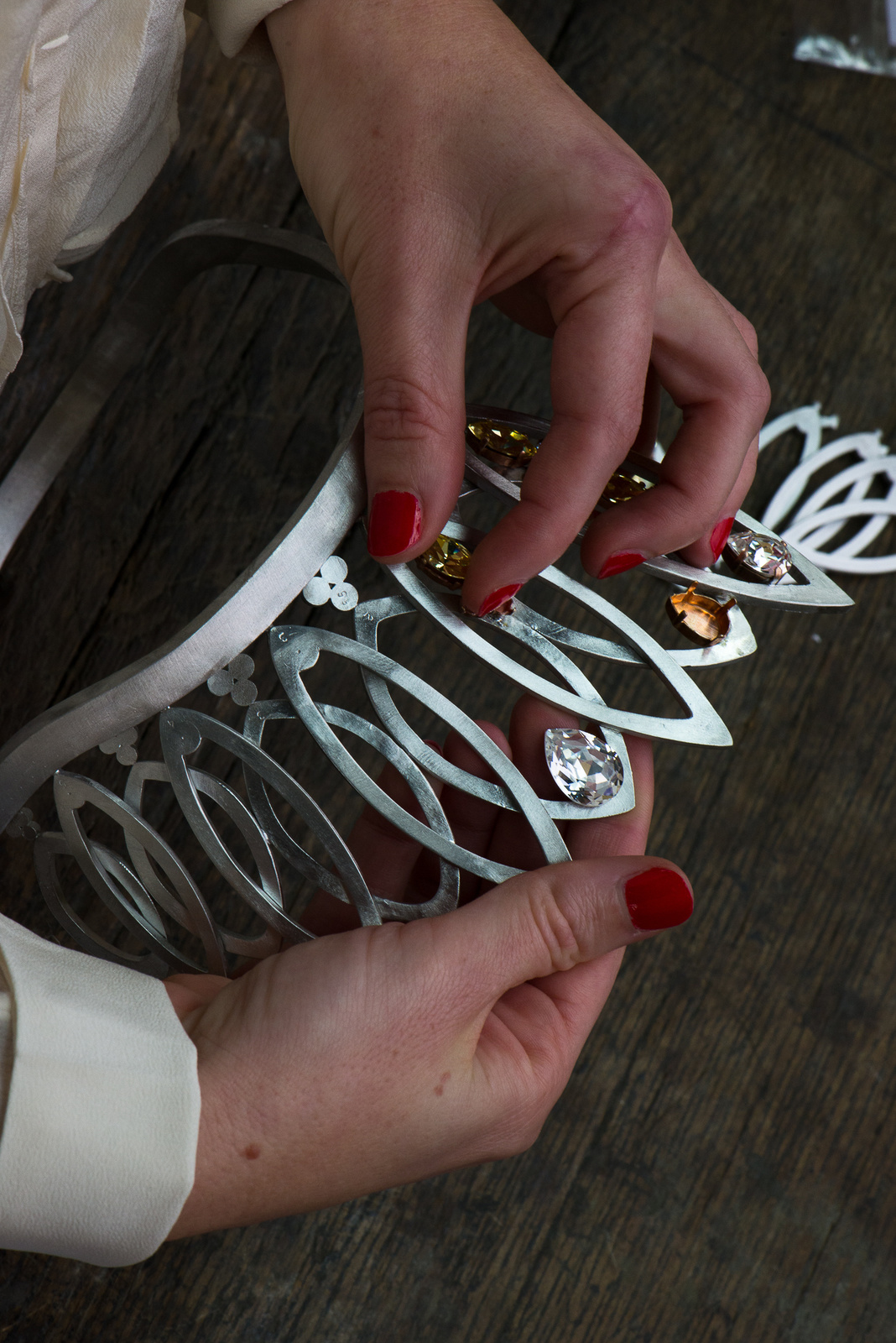 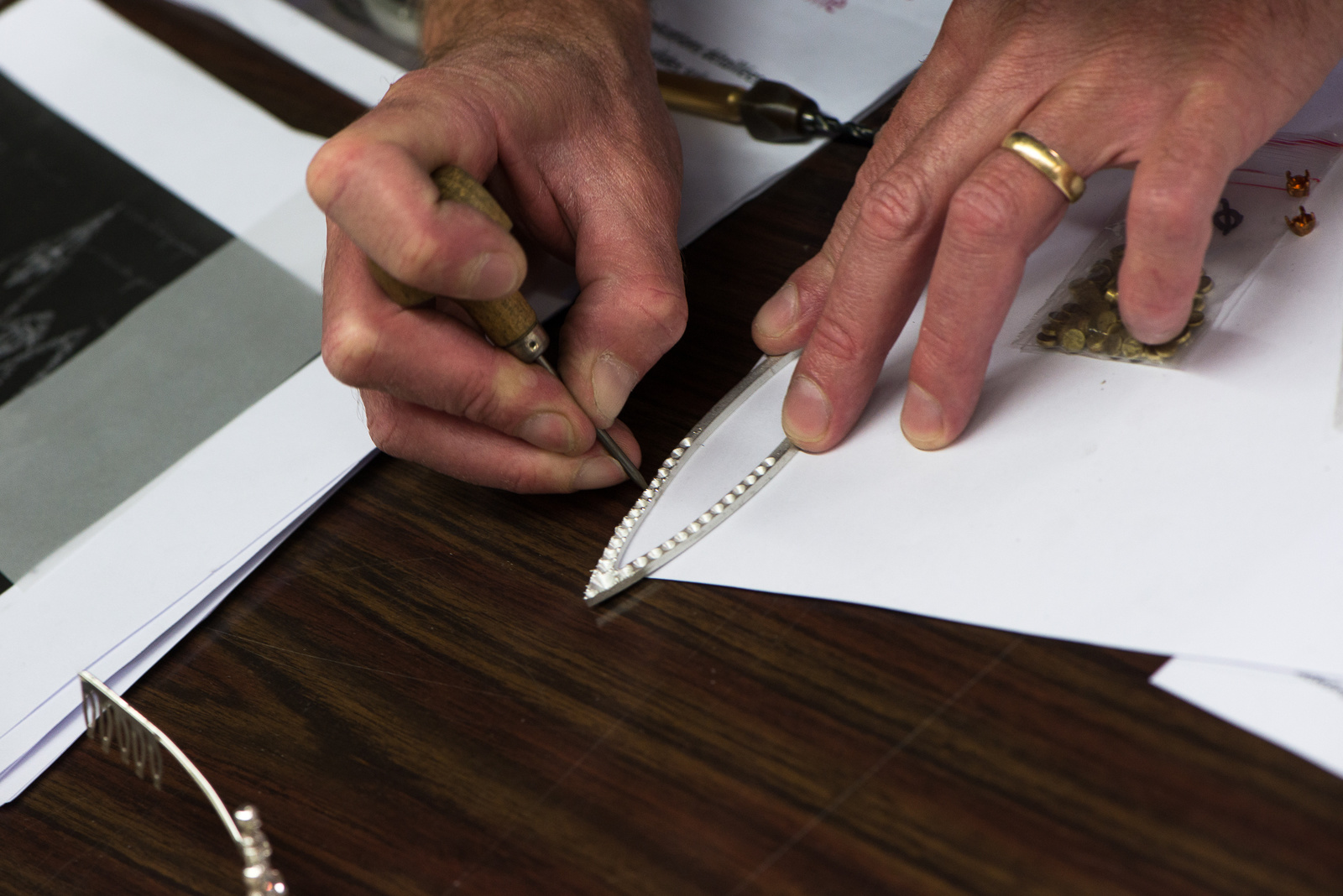 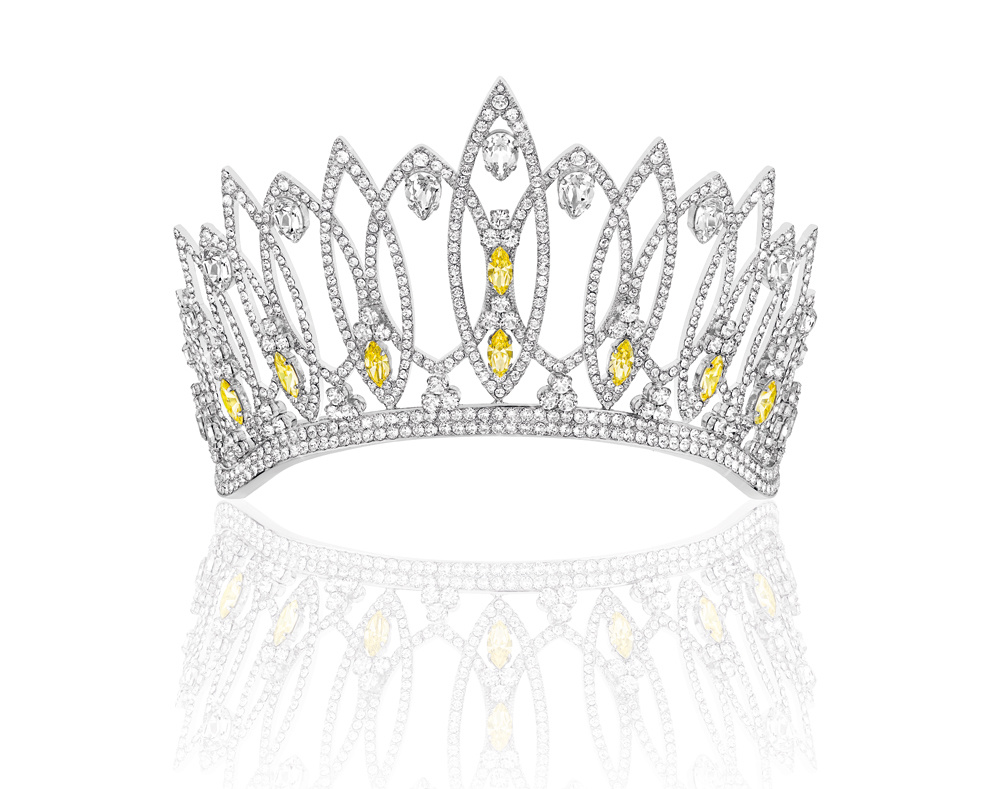