Today, I present you a beautiful collaboration that will surely appeal to fans of Rugby. When the Parisian jeweler joins the famous brand pink bow tie, it gives elegance to the man. I was pleased to discover in September the new version of the show "My First" of Poiray specially made for men in collaboration with the Maison Eden Park, co-founded by former international Frank Mesnel XV of France. 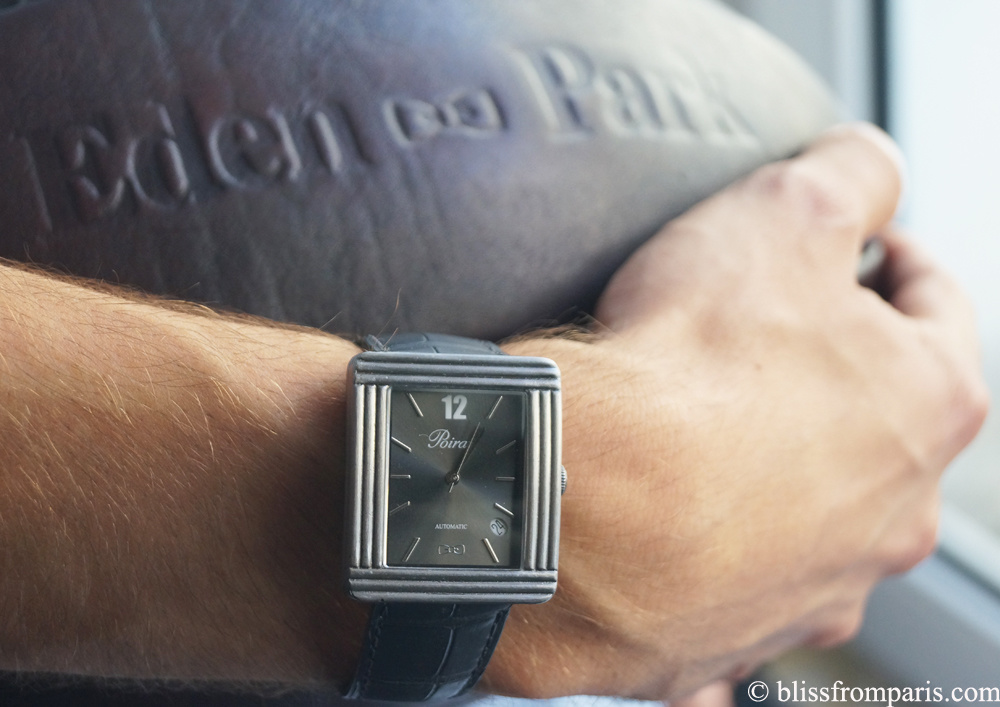 After the earthquake in Christchurch in 2010, Franck Mesnel bought the legendary columns of Eden Park to support the victims and a souvenir of the famous stadium where he played the first Rugby World Cup in 1987. Finally in 2016 the world of watches and fashion meet to create a man's watch. 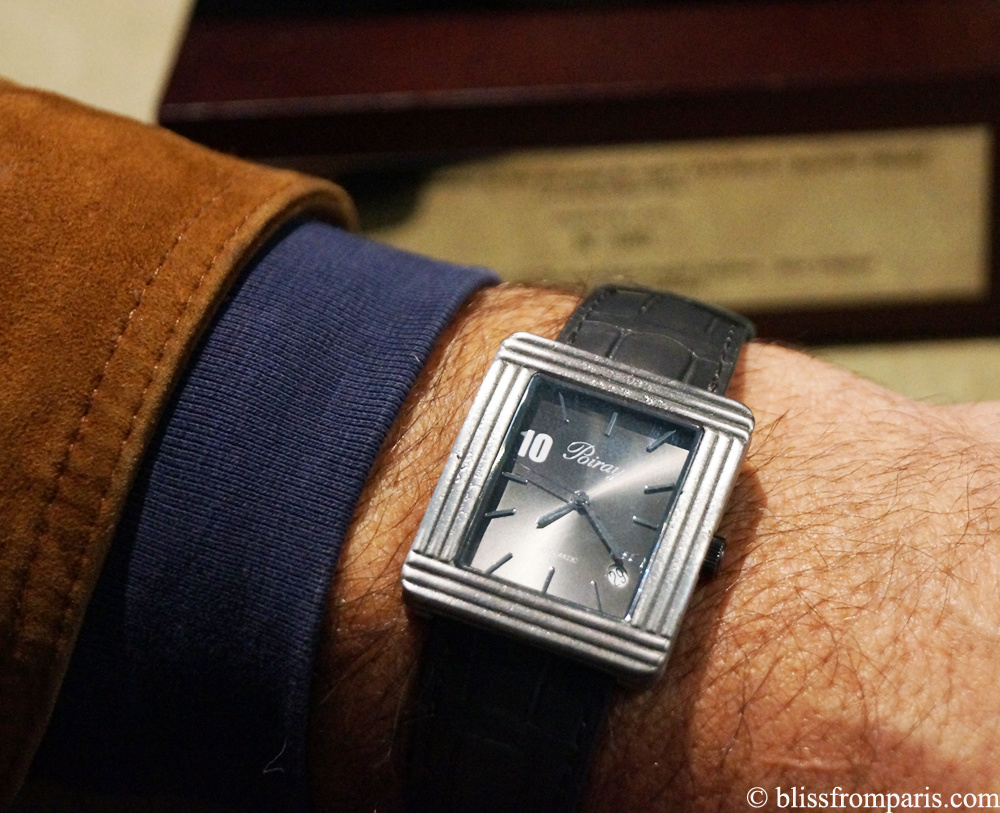 Eden Park and Poiray have teamed up to give birth to a limited edition of 150 watches made in the steel poles of this legendary stage. Their transformation into a watch requires expertise and precision. The French founder who was responsible for this step, managed the feat of inserting part of a dream in the best godrons watches "Eden Park" by Poiray. 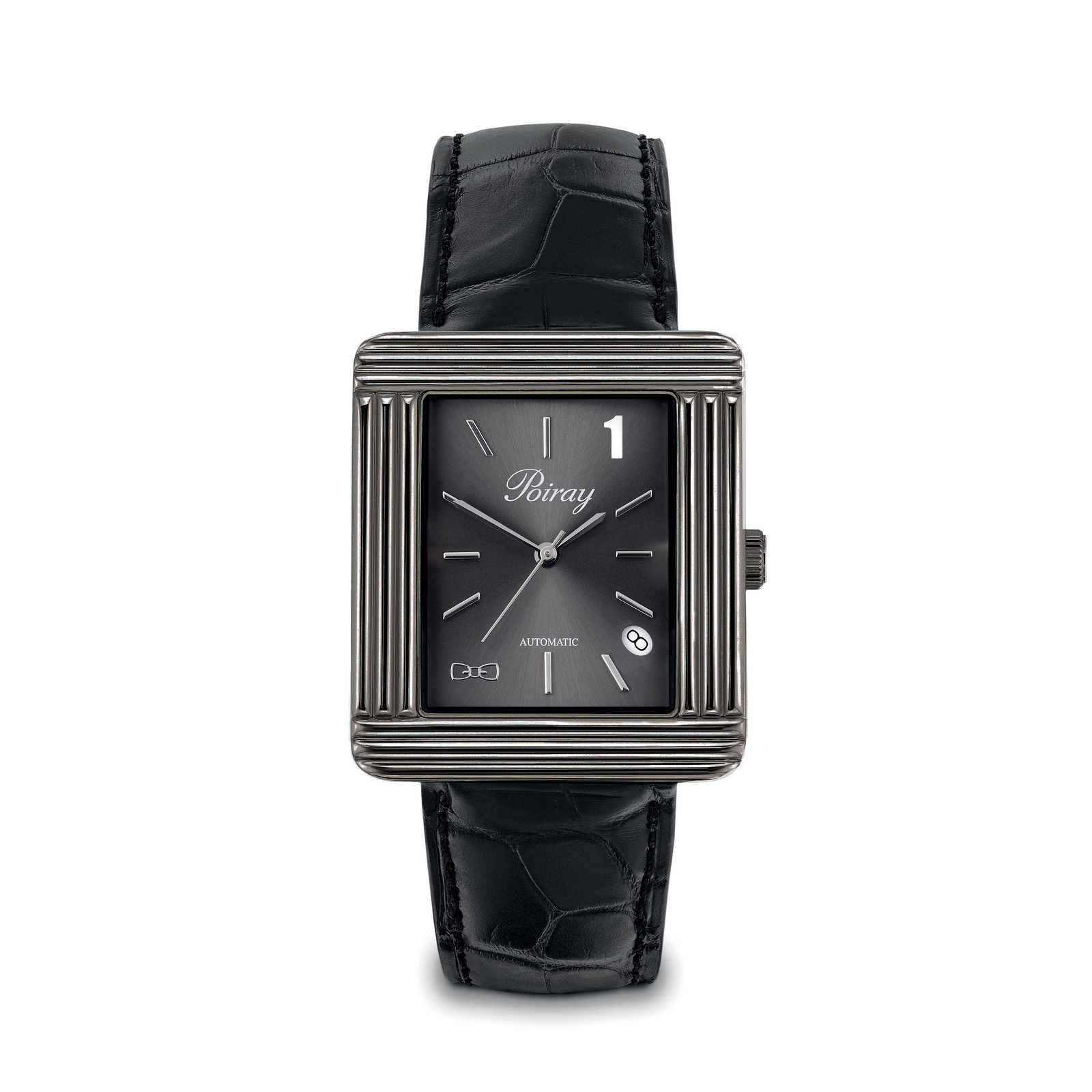 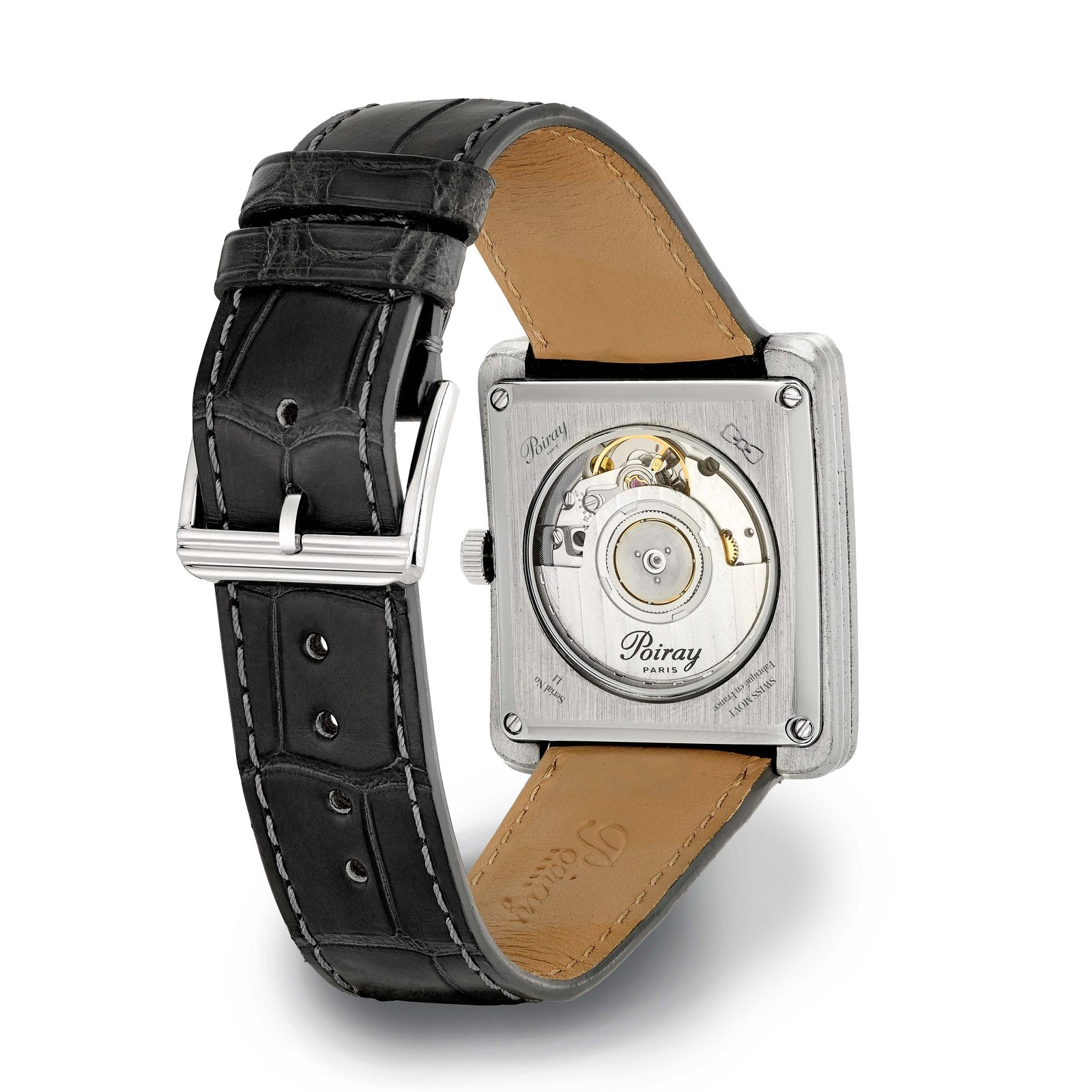 The line consists of 15 different dials (like 15 rugby players) declined in a limited series of 10 exclusive pieces with unique numbers. The anthracite gray dial is composed of 11 modules index and an Arabic numeral that reminds one of the stations, as well as an oval date window. Signing Eden Park appears as his bow-tie, identifiable among all. 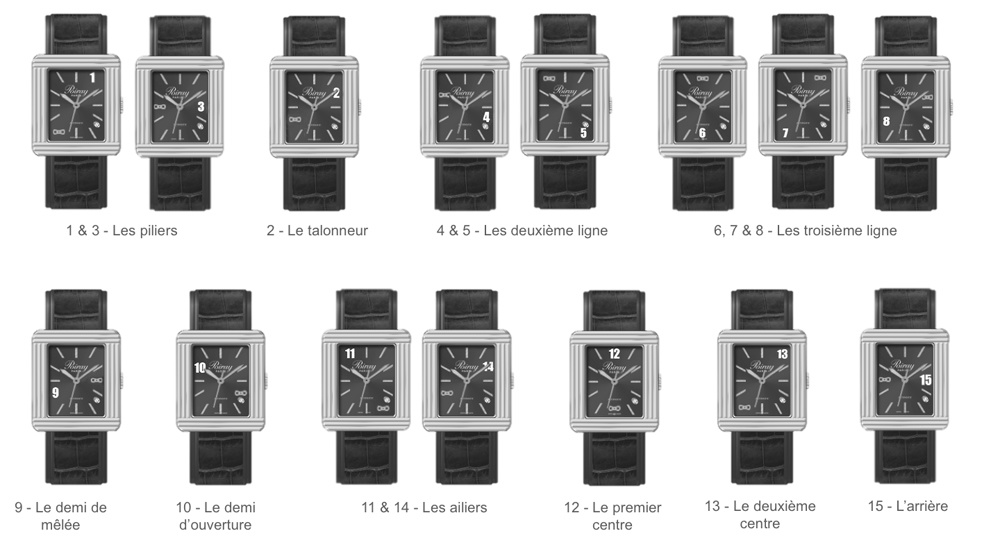 The individual serial number is engraved on the back of each watch has a Swiss automatic movement, and mounted on a dark gray alligator strap. To each soak up the spirit of his favorite position, and adopt the watch that suits him. To dream the best of games and maybe win the next World Cup and who knows ... So guys what is your favorite position and which model you will fall in love?