Few days ago, I discoverd the new collection "Calypso" of the house Zolotas. This Greek jeweler recently opened a new store in Paris. Since 1895, the beginning of each year the house creates a collection of lucky charm because according to Greek tradition that brings luck to its wearer. Why Calypso for 2017? To find the answer, it is necessary to revise some Greek history, including Homer's Odyssey. 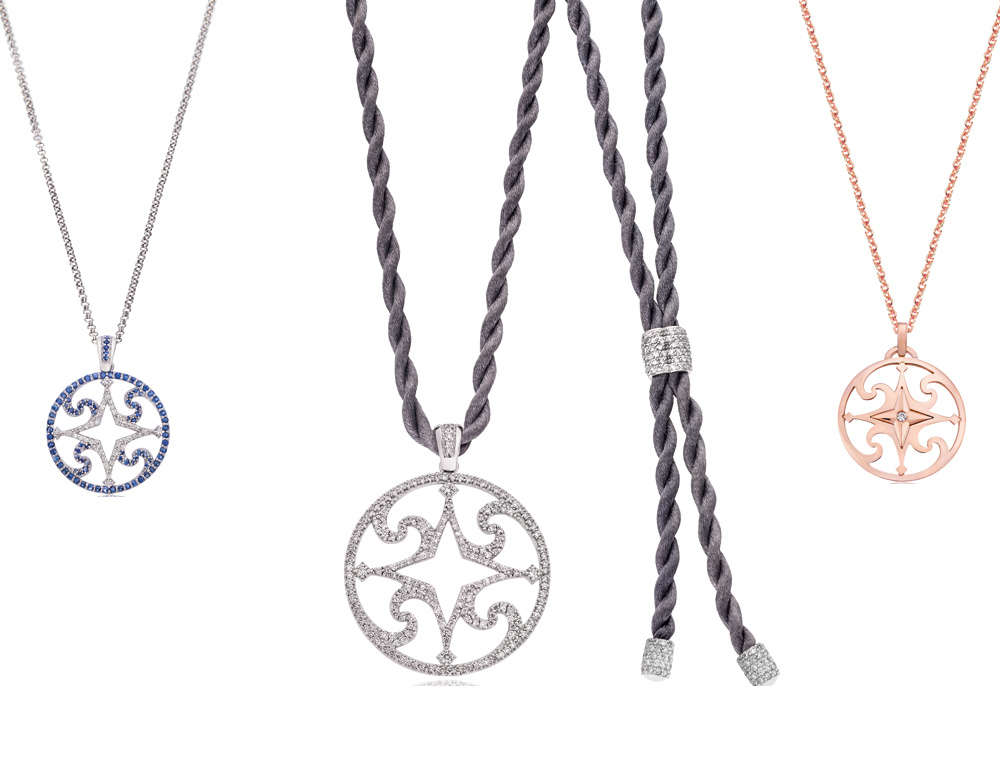 Gladly then did goodly Odysseus spread his sail to the breeze; and he sat and guided his raft skillfully with the steering-oar, nor did sleep fall upon his eyelids, as he watched the Pleiads, and late-setting Bootes, and the Bear, which men also call the Wain, whichever circles where it is and watches Orion, and alone has no part in the baths of Ocean. For this star Calypso, the beautiful goddess, had bidden him to keep on the left hand as he sailed over the sea.

For seventeen days then he sailed over the sea, and on the eighteenth appeared the shadowy mountains of the land of the Phaeacians, where it lay nearest to him; 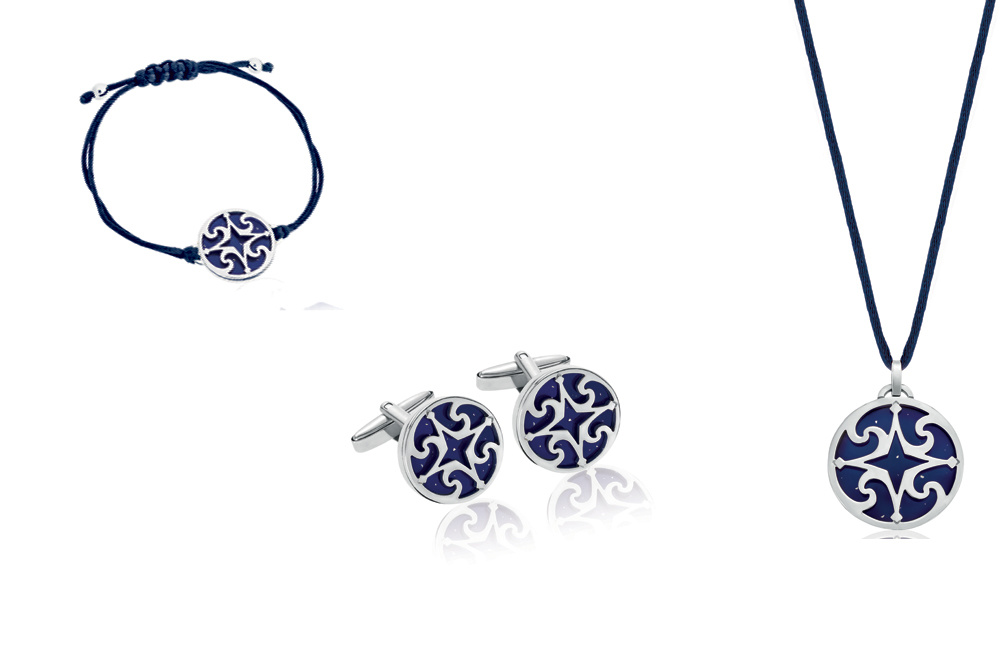 Before Ulysses turn back to Ithaca, Calypso brings his valuable advice in order not to deviate from its route to the Ionian Sea. It is a constellation whose light never wavers, the Great Chariot of the sky that always points to the Orion and reign over lefirmament night: the Big Dipper. If Ulysses manages to keep the celestial Bear on his left, he will never lose. For 17 days, the raft and the lucky star Calypso protect Odysseus, when he finally perceive the hospital shore of the island of the Phaeacians. 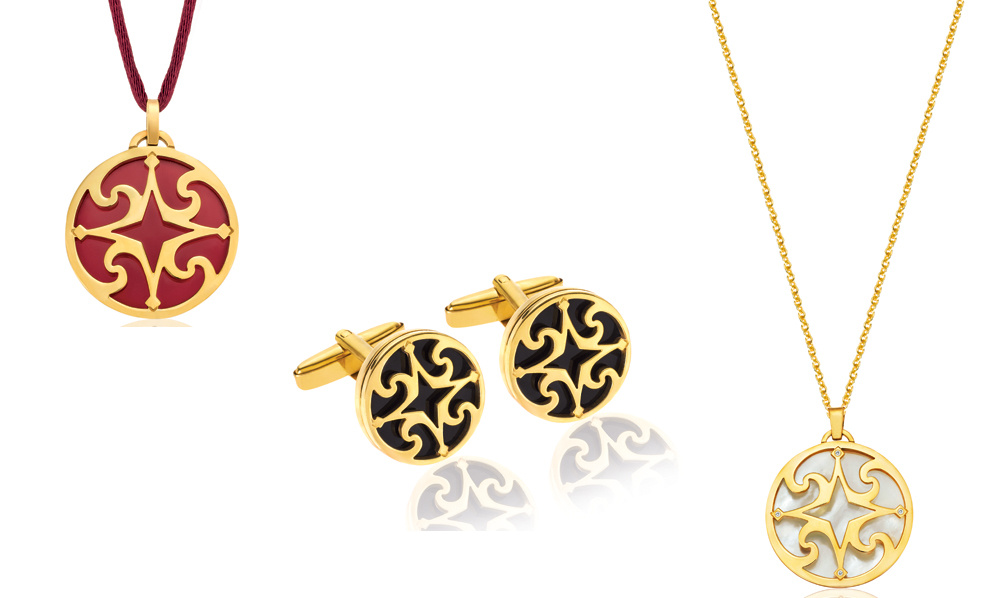 The Zolotas house resumed this beautiful story to 2017 where Calypso symbolizes the inner journey of one who, guided by instinct, overcomes all obstacles through perseverance and determination. This amulet decorated with sea waves and sumtous constellation of Ursa Major will brighten your journey throughout the year 2017. This collection in white, rose and yellow gold and in silver is composed of pendants , bracelets, earrings, cufflinks and keychains. It is now available in all point of sale of Zolotas. 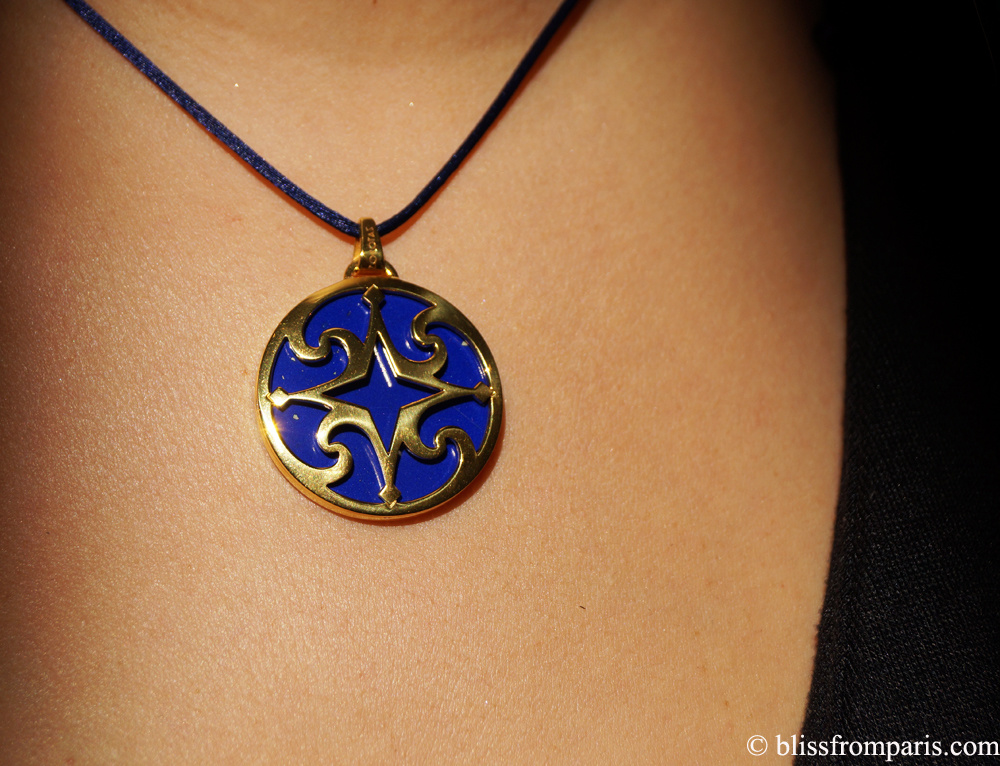 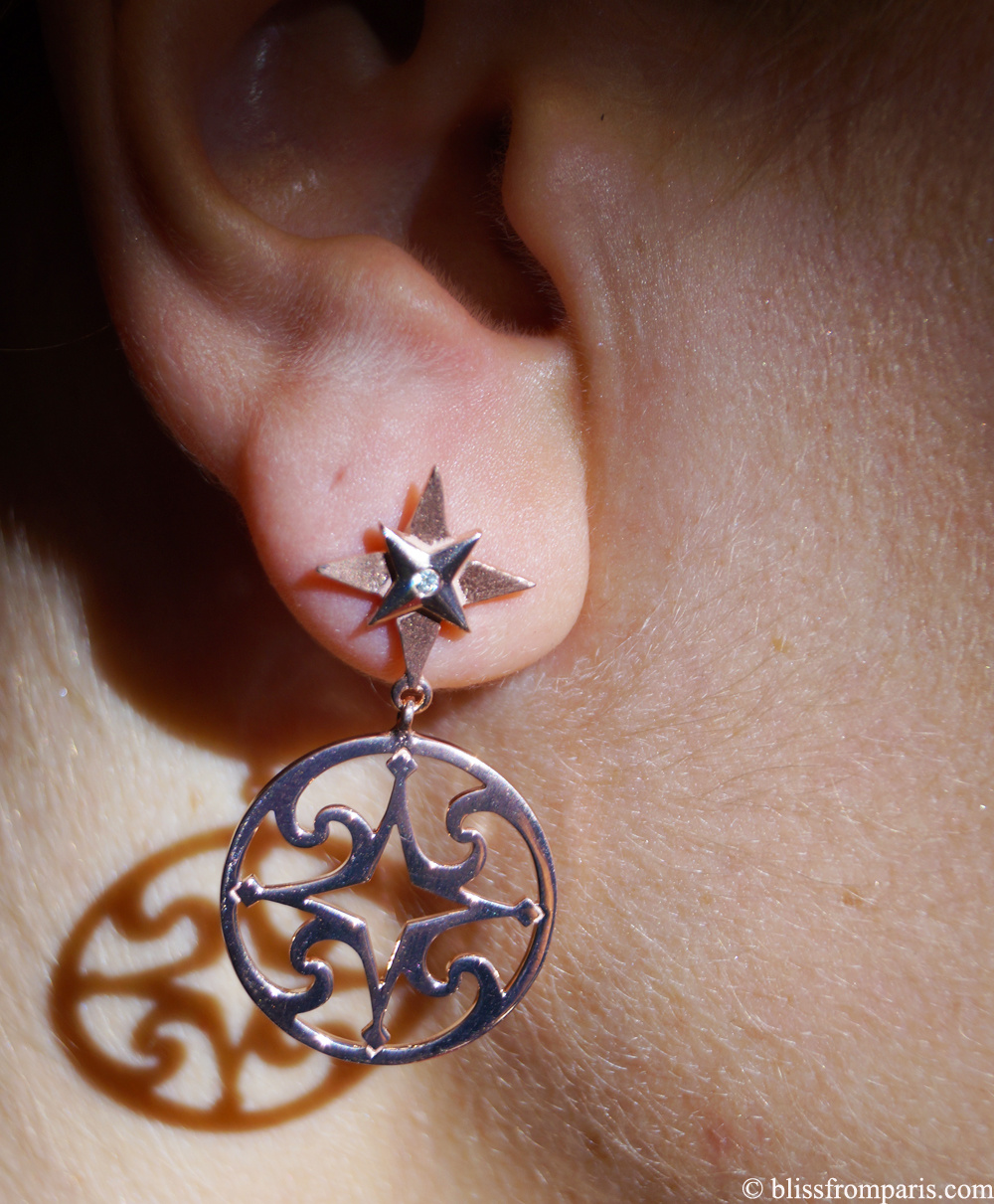 In 2017 the Hellenic house is associated with ELEPAP charity. A part of sales from the Calypso collection will go to the "Steps Forward" program for the rehabilitation of children and adults with physical disabilities.I have huge crush for the earrings set in rose gold and diamonds and the pendant set in yellow gold and lapis lazuli. And you, what's your favorite luck charm for 2017?