Few days ago I discovered the new collection of the brand "Nous sommes des héros" at "Paulie and me" concept store in Paris. Maxime Macchi, the jewelry designer answered my questions.

Bliss from Paris: How came your passion for characters with super powers? Cartoons from your childhood, a parent or a club for children sharing this passion, a search for identification, a need to believe in something more ...
Maxime Macchi : My passion is born from my father who was my father who was a fan of figurines and comics like Tintin 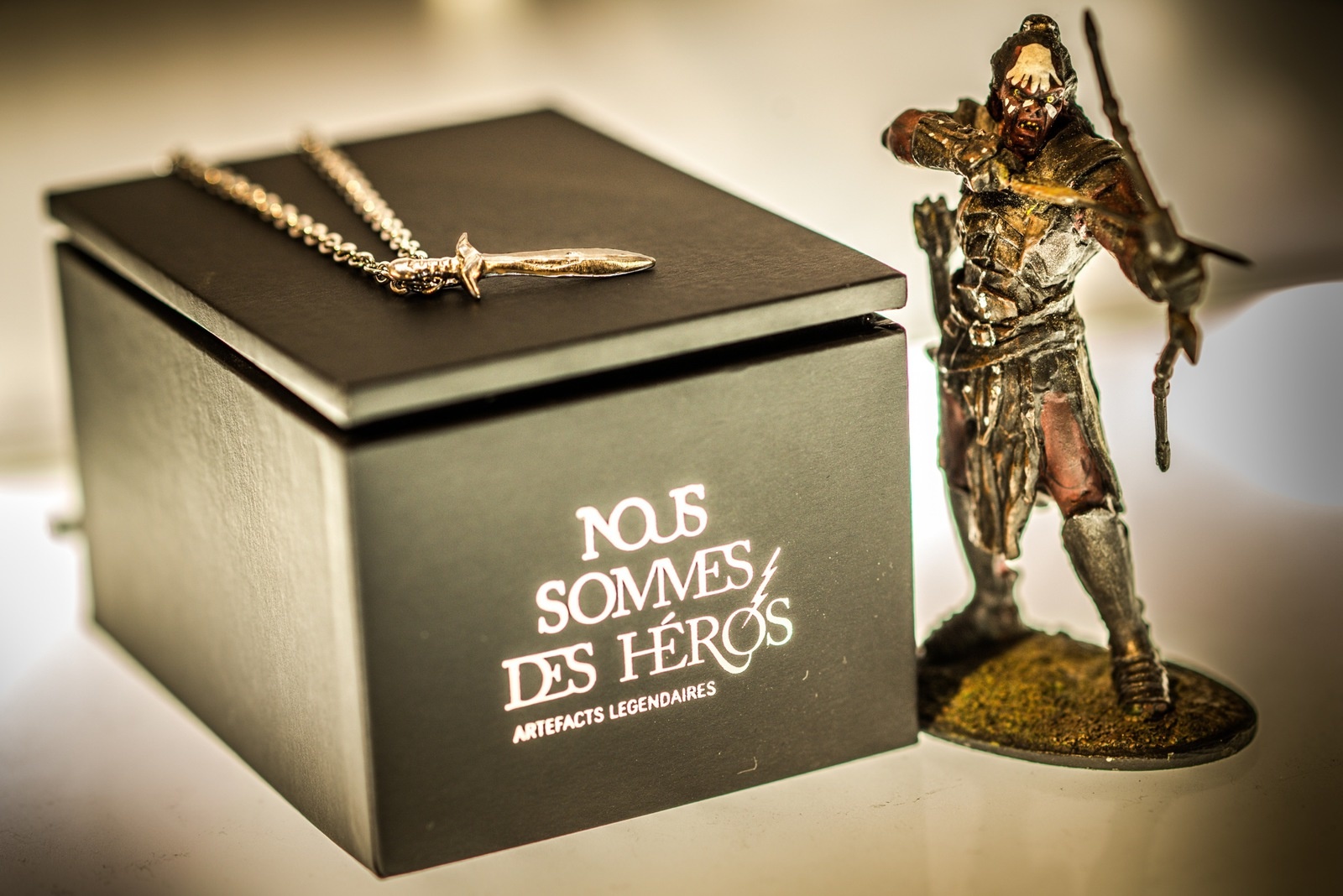 Bliss from Paris: From prosthetic to jewel maker, how did you get clicks and how was the transition?
Maxime Macchi : I lacked fulfillment in my life and I just decided to live what really fascinated me.
Bliss from Paris: What was your favorite character as a child? Is it the one you sought to recreate in your first jewelry?
Maxime Macchi : It was Hulk and Iron Man. Indeed, these were my first two creations 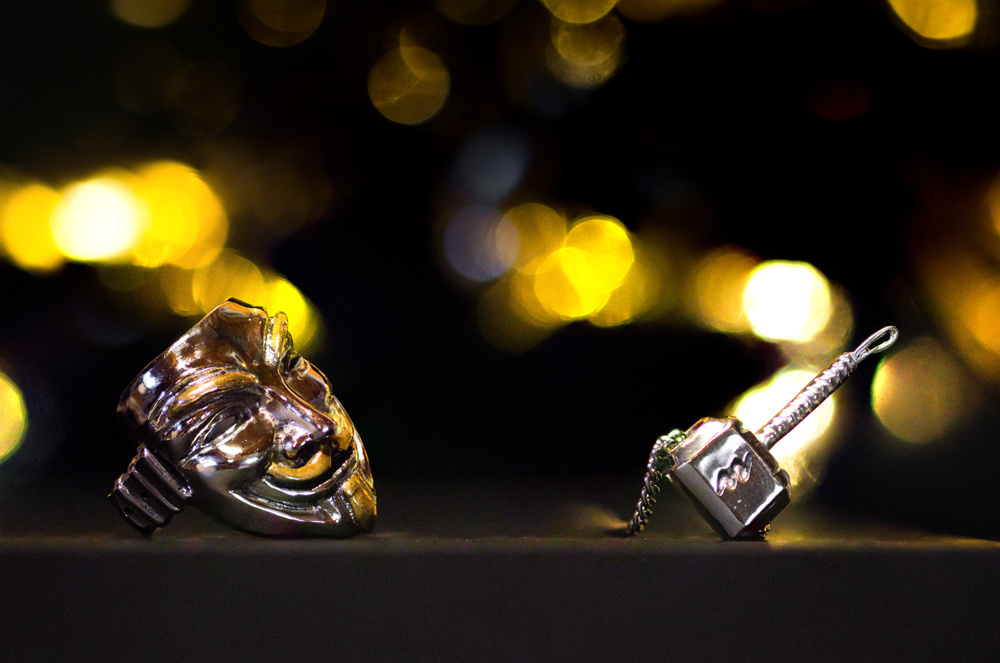 Bliss from Paris: What are the other characters that inspire you? Do you have any preferences: Marvel, DC Comics, Japanese cartoons, characters from science fiction ...
Maxime Macchi : I especially love challenges: customers who come for new creations with ideas of their own and make me discover a new universe. Regarding my preferences, basically I was inspired by the Marvels. Now I am rather in the search for new worlds.
Bliss from Paris: Your characters are mostly male. Your brand does so mainly address to men? No catwoman, wonderwoman, tornado, mystical, black widow, jean gray ...
Maxime Macchi : Basically I was doing this mostly for my own pleasure, so I had a few male models. Now, there are many female models also thinner rings, Wonderwoman and Catwoman 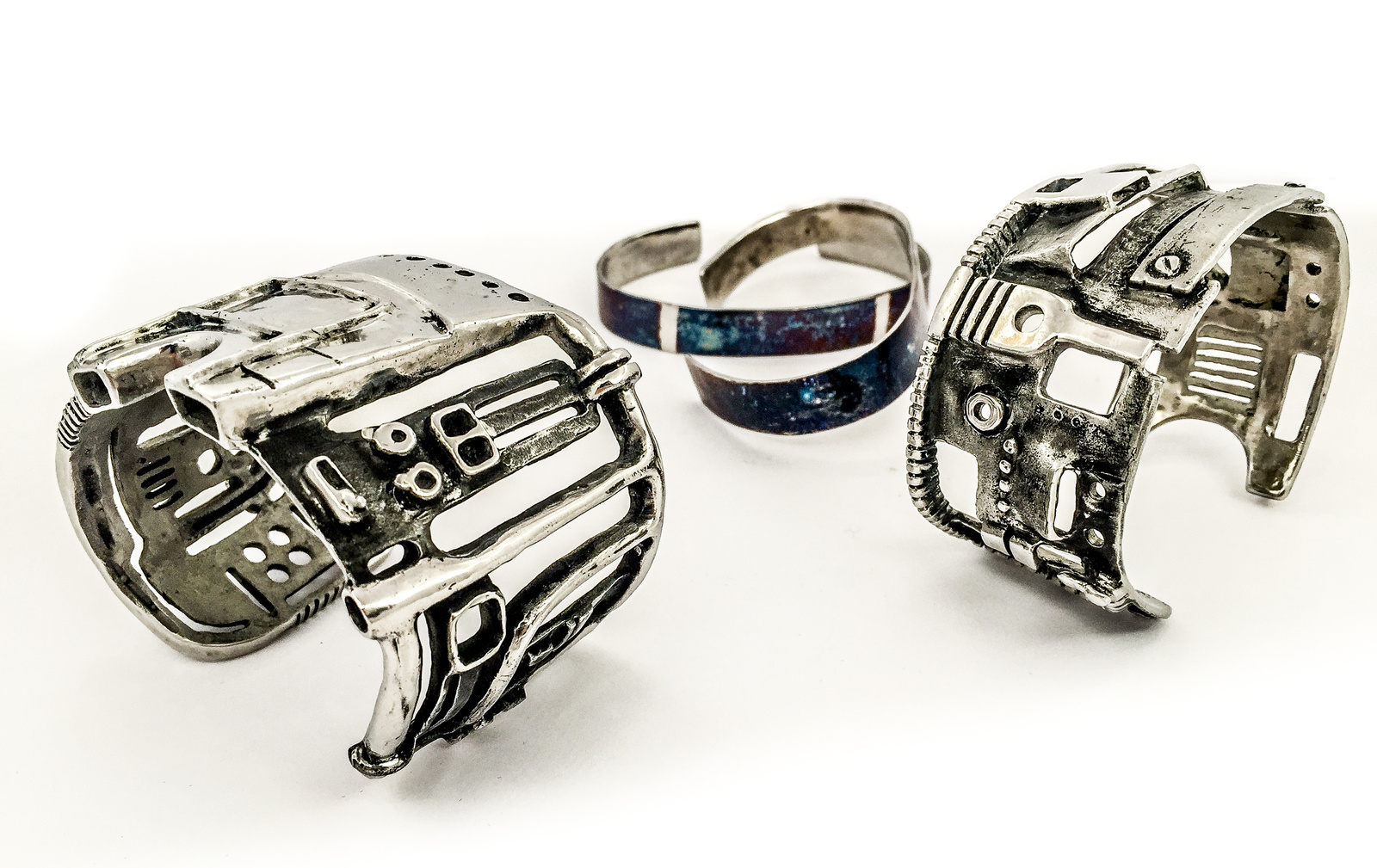 Bliss from Paris: For beginners like me, can you explain what is an artifact? and thus a legendary artifact?
Maxime Macchi : Basically, the artifacts are objects that give powers or increase our skills in role plays. We like to think that a superhero lies hidden within all of us, and it is up to us to reveal them. We hope our artifacts reveal the powers of those who wear them.A legendary artefact is just your own and personal artefact, ultra customized and that matches you perfectly:)
Bliss from Paris: How was born the Galaxium?
Maxime Macchi : We create artefacts modelled on super heroes. We needed a final alloy! As a dental technician, I discovered chromium and cobalt alloys and which are extremely resistant, stainless and hypoallergenic. So I developped and filed my own chromium and cobalt alloy. 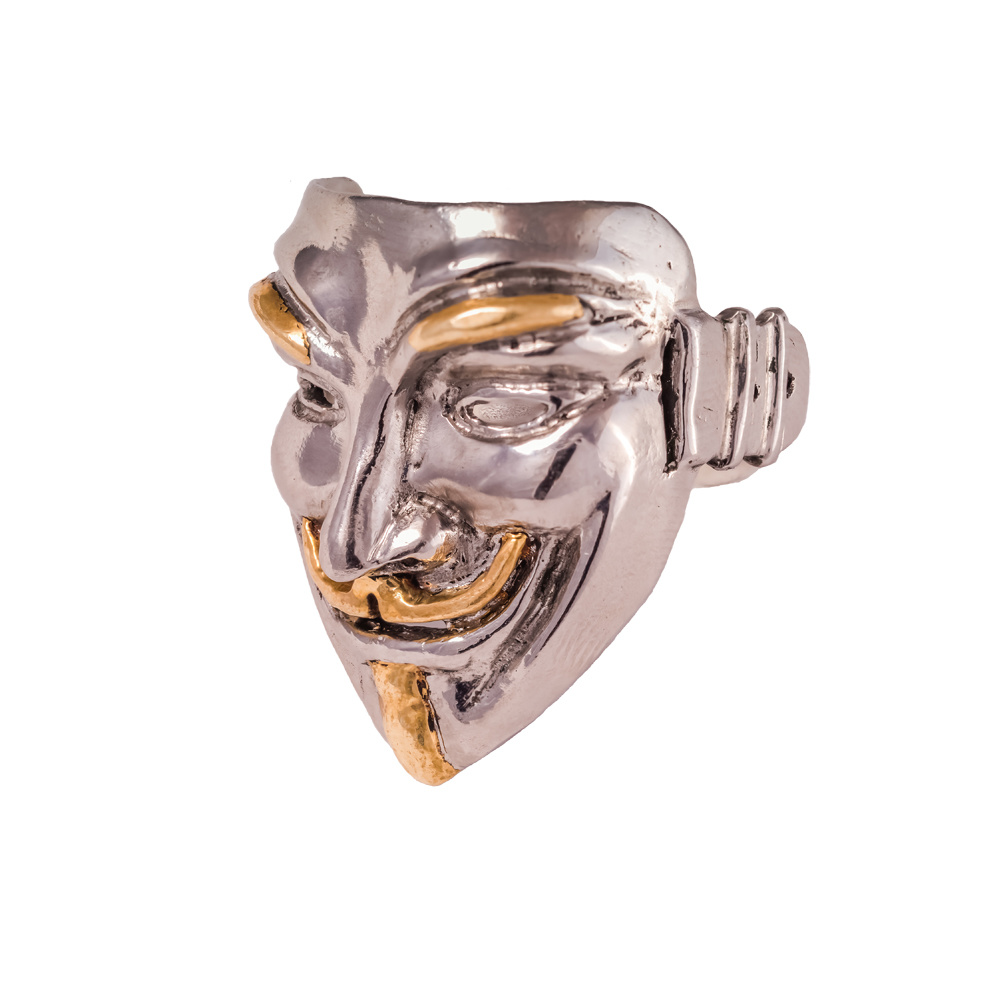 Bliss from Paris: The Galaxium would awaken the hero within us. What powers would you dream to get today?
Maxime Macchi : I would dream of being able to control metals as Magneto in X-Men.

"Because each of us can be a hero”