I had the pleasure of participating in the 2 nd edition of the "24h of time" which took place on June 20 and 21, 2015. Over the weekend, I discovered the Franche-Comté watchmaking through animations, shows, exhibitions, workshops, conferences and especially meetings with people passionate about their work. From design to design, from idea to realization, this land of watchmaking is full of talent.

From 1872 the city of Besançon received the title of "Capital of the Watch". Today in Franche-Comté there are 2200 jobs in watch companies. Current know-how comes from the tradition that originated in the installation of Laurent Mégavand in the city bisontine in the late eighteenth century.

As soon as I arrived at the new TGV station, I was greeted by the imposing Matrix named Clémence, which was designed by Philippe Lebru. This monumental clock of six tons and six meters high, classified work of art, sets the tone with the tick and the tac expressed by the human voices. 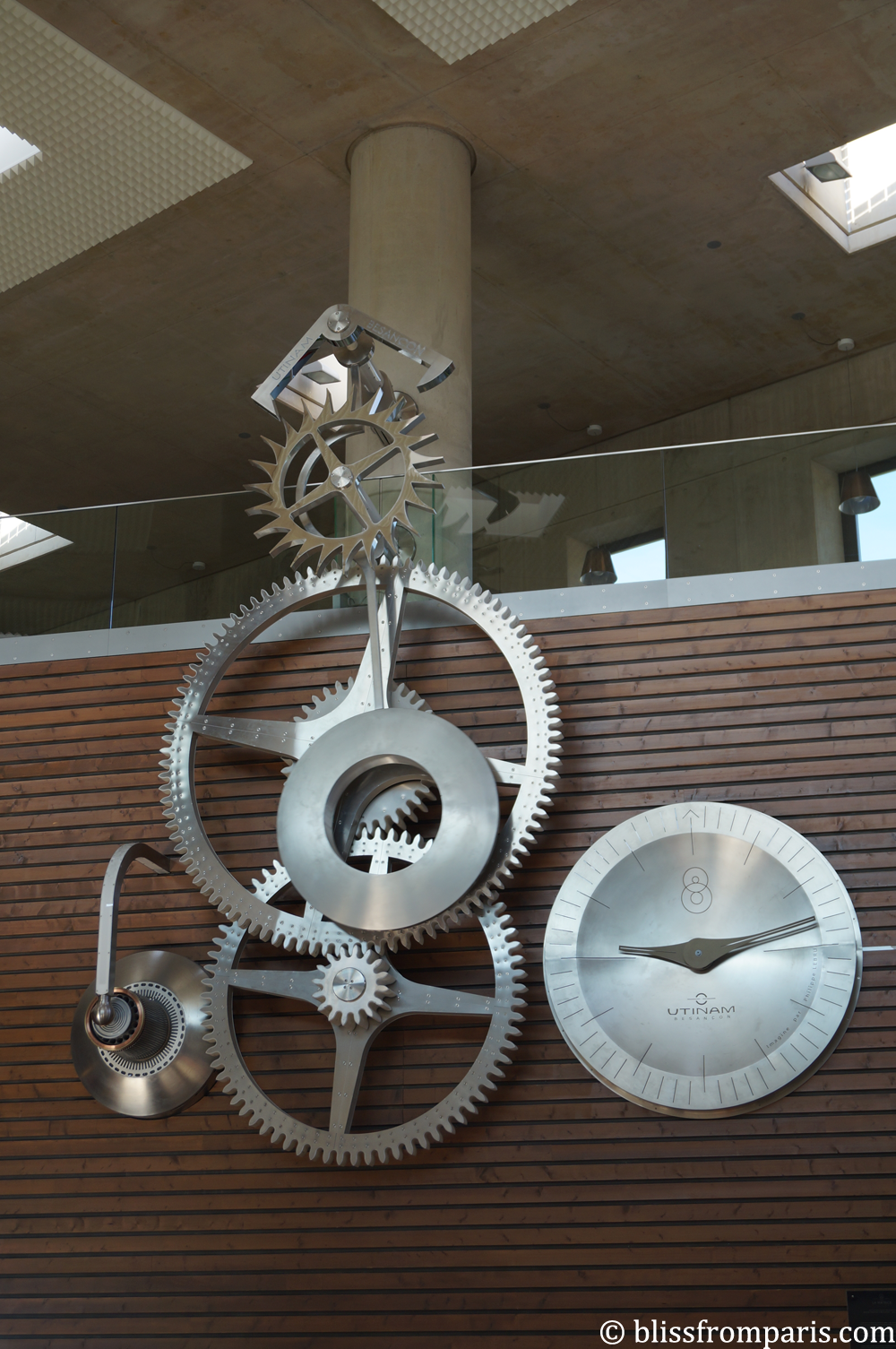 After, I visited the Jean Rousseau Manufacture, a specialist in luxury wristwatches and the Vuillemin Manufacture, the only manufacturer in France of mechanical movements of Comtois clocks. I was also able to discover the manufacturing steps of the LIP  watches, taken over in 2014 by the company SMB. 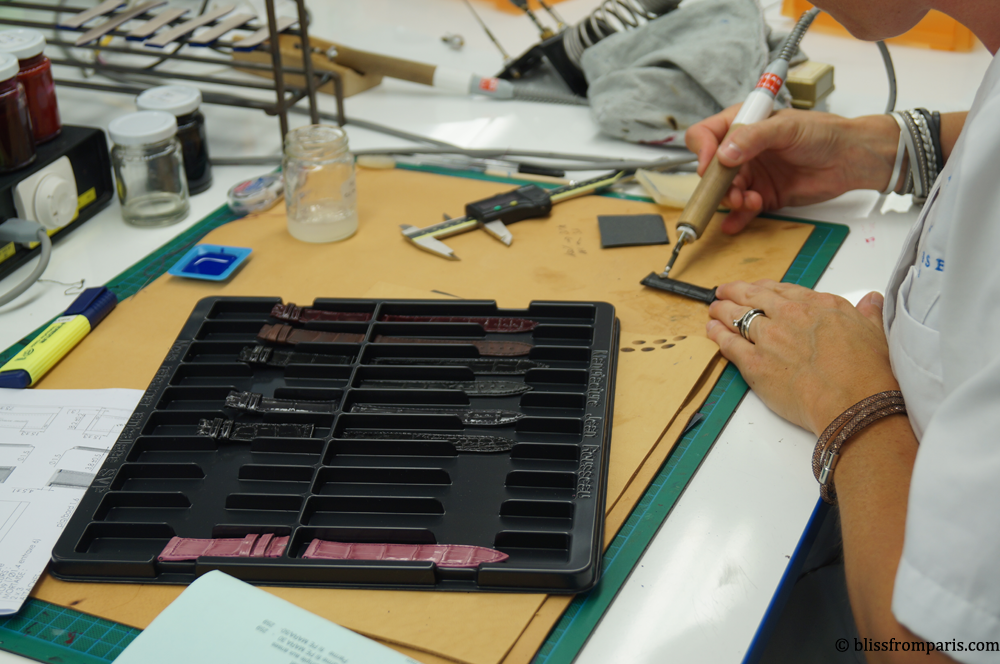 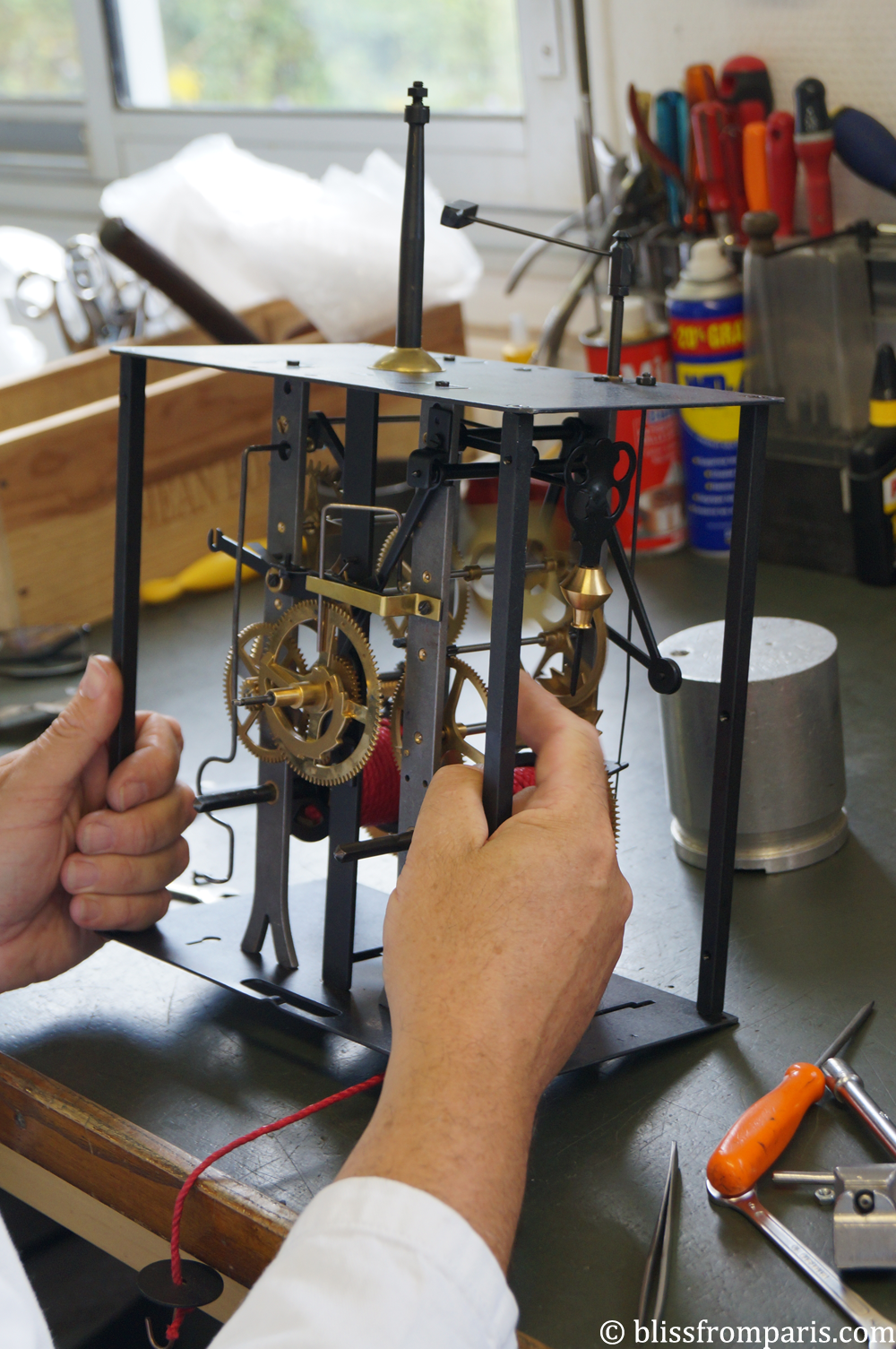 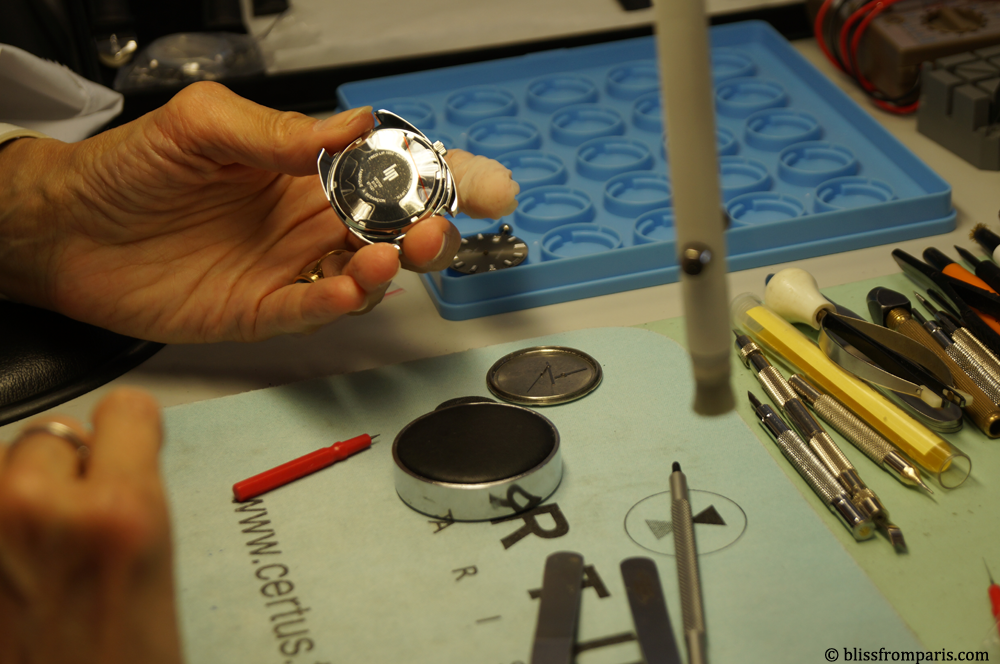 The museum of time, which makes the history of the measurement of time and the history of the city a dialogue, is an obligatory stage of the stay in Besançon. On the occasion of the 24h event, the museum organized a beautiful exhibition of contemporary watches and clocks

For the occasion, Miss Franche-Comté put on her dress "Coeur d'Or'loge" designed by Romuald Bertrand. This outfit won the regional costume prize during the Miss France 2015 election. 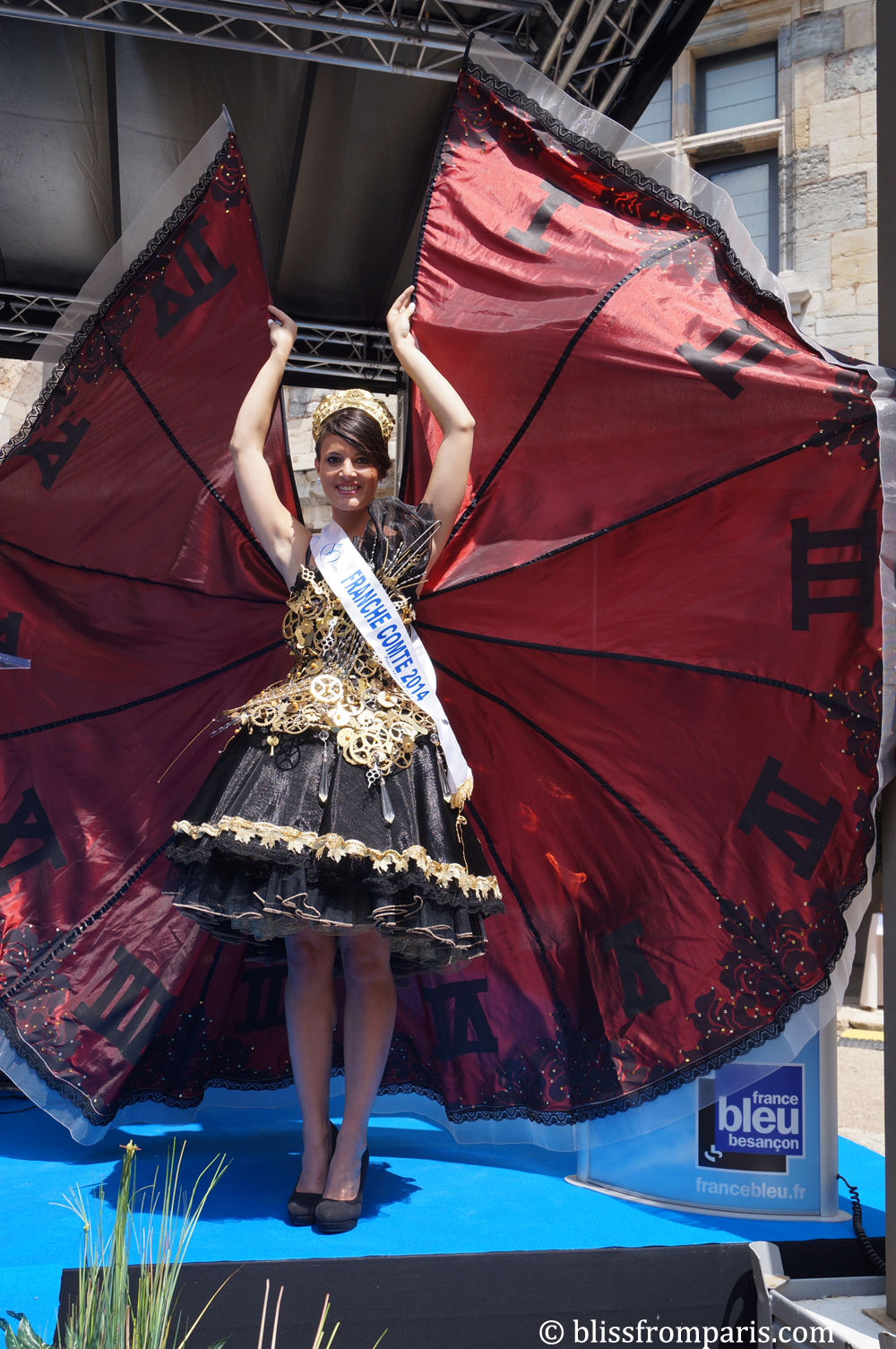 Sunday morning, I went to the Kursaal Theater where the big watch purse took place. For nearly 8 hours, the 40 collectors were ready to part with their treasures. My favorites are these two beautiful vintage watches. 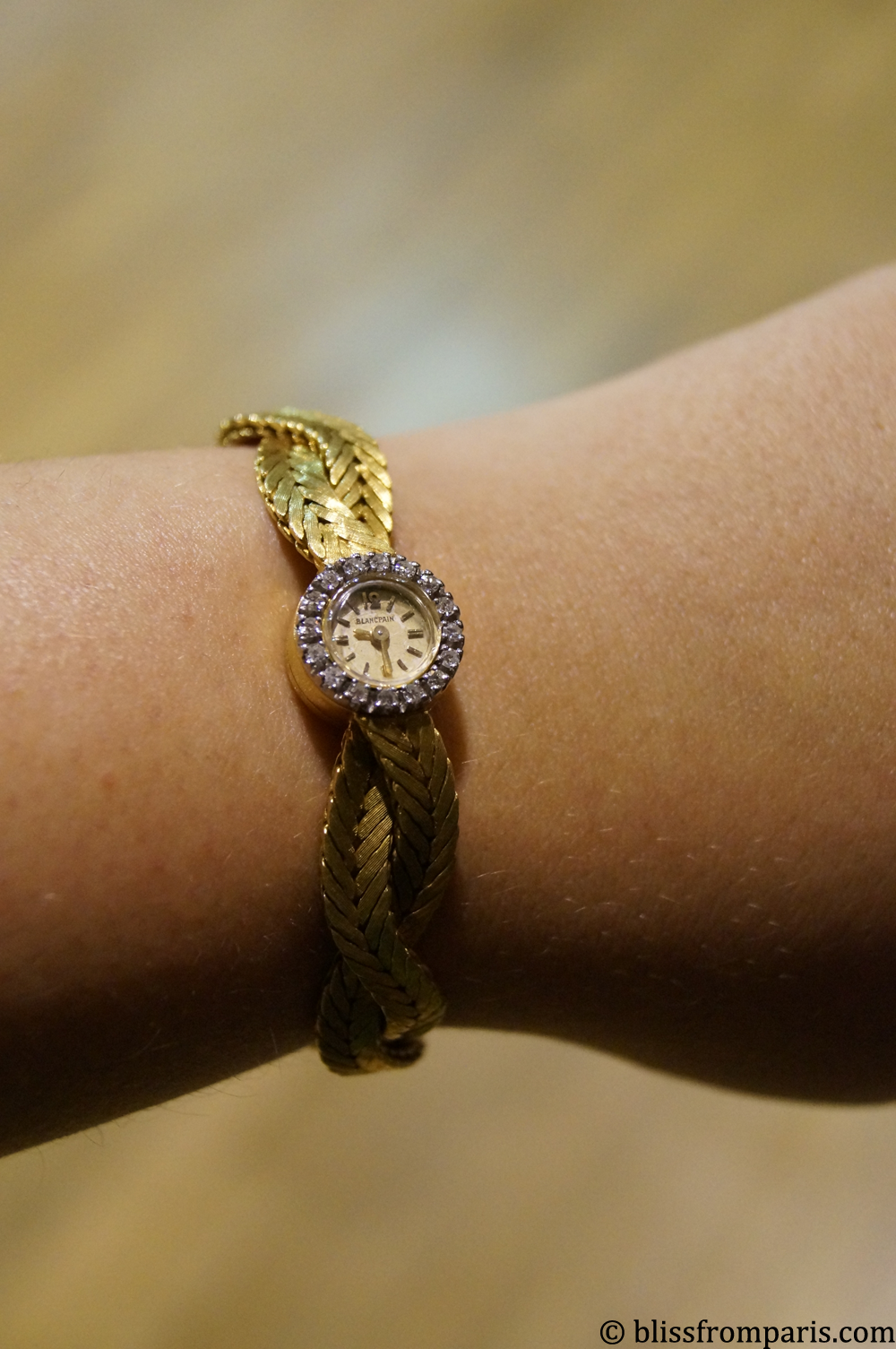 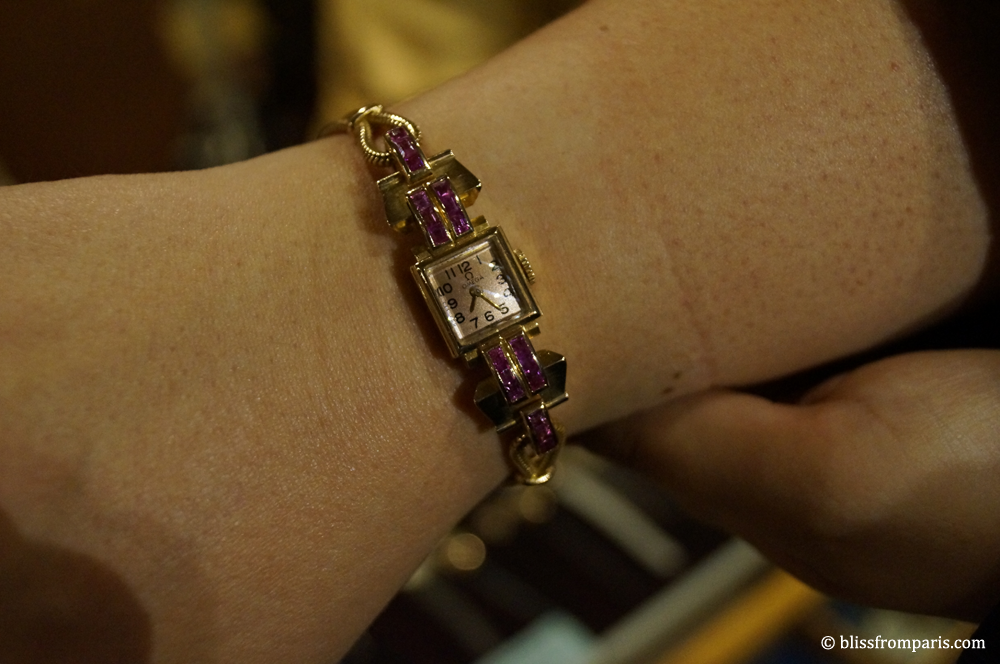 I have not seen the time pass during this weekend and I was often taken by the time but I will return with pleasure to take my time next year for the 3 rd edition of the 24h of time.